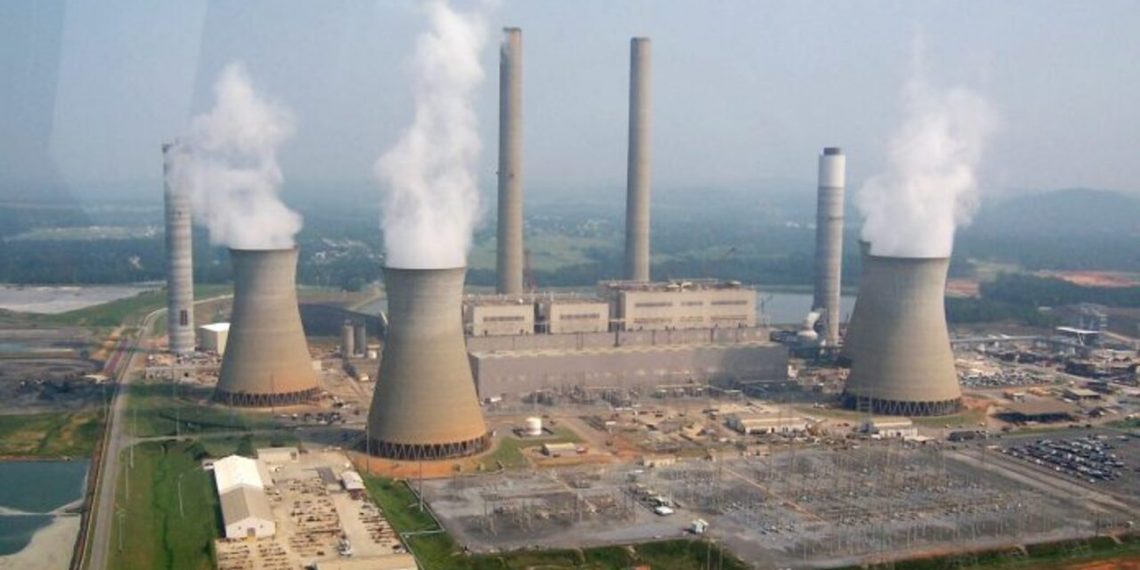 The $542.32 million valued Gawadar 300MW coal-fired power project would initiate under the China Pakistan Economic Corridor (CPEC). The land has been acquired for the execution of the project and the Gwadar development authority would supervise the project. The area of Makran division has supplied from Iran and Power shortfalls in Iran have led to load shedding in Gwadar, Turbat, and Makran regions. These areas are not connected with the National grid and are dependent on the Iranian power supply.
Officials also said:
The government has taken steps to connect these areas with a national grid to ensure an uninterrupted smooth power supply to the domestic consumers to provide relief in the winter season. The government has set a target to enhance coal production to meet national energy needs and taking many measures to provide electricity to the consumers at cheap rates.
CPEC Monitor Handle said in a tweet Earlier this month that:
CPEC developments this week include the 300 MW coal-fired Gwadar Power Plant would start functioning from October 2023 and the 884 MW Suki Kinari Hydropower Project under CPEC would be operational by 2022.